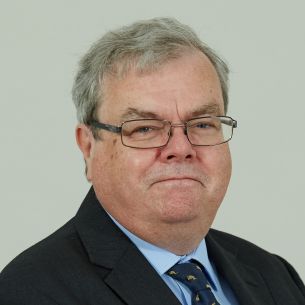 Eddy is an expert virologist with a career spanning over 40 years in both academia and industry. He has held senior positions in both the Wellcome Research Laboratories and GlaxoWellcome. In 2000 Eddy left GlaxoWellcome to joining his first biotech company becoming Senior Director at Medivir AB where he led the UK site and also Lead Discovery in both Sweden and the UK. At Medivir he was part of several outlicensing deals with a total value of over $360m. He led the team that developed Olysio which was licensed to Janssen for the treatment of hepatitis C virus which had peak sales of over $10B.

Eddy became the Chief Executive Officer of Domainex in May 2008 where he helped develop the Company to become one of the UK’s leading drug discovery CROs. Under his leadership, Domainex also developed a pipeline of drugs aimed at inflammation and cancer.

In October 2016 Eddy joined ReViral, initially as CEO, leading a series B fund raise of $55m in June 2018. In 2019 he became the COO of ReViral as the Company moved into Phase 2 development. Eddy is currently Chairman of NeuroBio Ltd a company focussed on Alzheimer’s disease and also became Chairman of Domainex in June 2020. 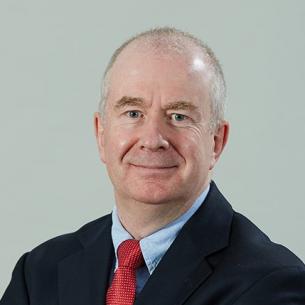 Dr Tom Mander has nearly 30 years of small molecule drug discovery and translational research experience in both scientific and commercial roles. After graduating and working at Amersham International plc developing radioimmunoassays, he completed his DPhil studies with Professor John Morris into the roles of microglial cells at the Department of Human Anatomy, University of Oxford in 1992. He undertook scientific research positions with the natural product drug discovery company Xenova on a macrophage activation project partnered with Suntory in Japan and then with the Centre for Natural Product Research in Singapore. In 1995, Tom joined Glaxo Wellcome as group leader for cell-based HTS, working with therapeutic groups across Glaxo Wellcome sites and helping to discover a number of starting points for lead optimisation. In 1999, Tom joined EVOTEC BioSystems GmbH as a Bereichsleiter where he was part of the leadership team that initiated the drug discovery services business of the company. In 2003 he became Vice President of Business Development tasked with forging integrated drug discovery alliances. In 2005, he joined the leadership team of Tripos Discovery Research as Vice President of Business Development, overseeing the expansion of the business offerings and its ultimate trade sale. Tom joined Asterand plc in 2007, to promote the use of consented human biospecimens in drug discovery, biomarker research and in vitro diagnostics. In 2010, Tom was promoted to the Executive Leadership team and was based out of South San Francisco with global responsibility for sales and marketing before the trade sale of the business. Prior to joining Domainex, Tom undertook a business development assignment at Biofocus (now part of Charles River Laboratories) and was named a Top Performer in 2014.

Tom joined Domainex in April 2015 as Chief Operating Officer to oversee the scientific service operations and business development activities of the company. During his time in this role, he has established a broad portfolio of pharma, biotech, academic and patient foundation clients both in the UK and overseas, launched several new services and has overseen the growth of the company.

In April 2020, he took over as Chief Executive Officer after the retirement of Dr Trevor Perrior. 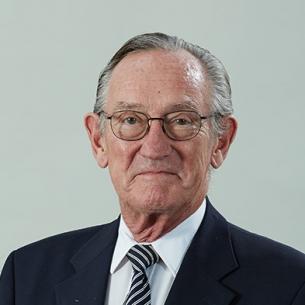 Steve Harris is an experienced non-executive director with a range of private and public companies in the life sciences sector. His expertise lies in fundraising and IPOs, with extensive international pharmaceutical and biotech experience, focussing specifically on business development and licensing.

While Steve has gained experience working for US companies such as Eli Lilly and Merck Sharp, the majority of his career has been with UK-based pharmaceutical companies, or their subsidiaries, all at an early stage of development. Steve has been involved in multiple fund raisings and three successful IPOs, and has extensive experience as a NED of AIM listed companies, fully listed companies and private companies. 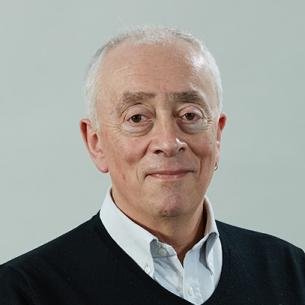 Laurence began his research career at Birkbeck College working with Prof Sir Tom Blundell, and after postdoctoral research at the Institute of Cancer Research Laboratories in Sutton, started his own laboratory at UCL in 1989, becoming Professor of Structural Biology in 1996. He joined the Institute of Cancer Research Chester Beatty Laboratories in Chelsea in 1999 where he became Professor of Crystallography and Chairman of the Section of Structural Biology. From 2009-2017 he was Head of the School of Life Sciences at the University of Sussex, relocating his laboratory to the MRC Genome Damage and Stability Centre, where he now holds the position of Professor of Structural Biology. 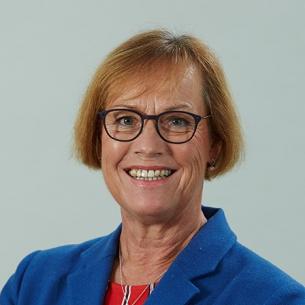 Judith Hills PhD, is currently with Ipsen Biopharm Ltd, where she leads the Corporate Business Development team as Senior Vice President.  Judith joined Ipsen Biopharm in 2012 bringing her skills and experience to align deal activity to the company strategy, and since then has played an integral part in the execution of many transformational deals. Prior to her current role, Judith worked for many years in senior level VP roles leading BD teams within GlaxoSmithKline and Bristol Myers Squibb.

Judith started her career in industry after completing her PhD at University College London and postdoctoral research positions also within the University of London, UK.

As a well-known BD professional, Judith has a deep understanding of the basic science, disease landscape, therapeutic intervention strategies, and the current regulatory and competitor environment. 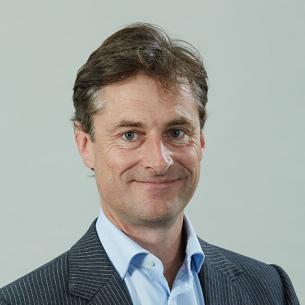 In addition to Domainex Ltd, Frank is a director of Smartlogic Holdings, I-Solutions Global and TS Lombard. Prior to founding BFLAP Frank spent 10 years in the City; first at Cazenove & Co and then at Sloane Robinson Investment Management where he was a partner. Frank has an MBA from IESE in Barcelona. 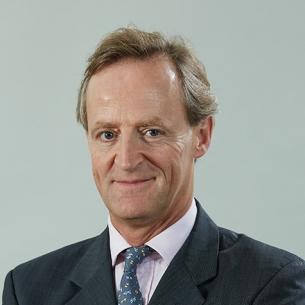 Edward Beckett is managing partner at Longbow Capital LLP, a leading private investor in UK based emerging companies across the life-sciences and well-being sectors.

With over 20 years of experience investing in and building early stage technology ventures, Edward has been directly involved with the portfolio management and financing of more than 25 companies, including spin-outs from large corporates, universities and other research based organisations, taking more than half of them through to IPOs and trade sales.

Longbow Capital is focussed on supporting the scaling-up of its portfolio companies to become leaders in their respective categories.  Edward is a non-executive director on the Boards of Domainex Ltd and iPulse Ltd, representing Longbow’s private client investors and co-investors.